I really had hoped that this would be a great replacement to my home Wifi system, after all who wouldn’t want such as small Wifi router, smaller than the size of a bagel replacing your clunky router and offering an all in one hub for your internet-of-things? Alas, the Samsung Connect Home Pro fails to provide adequate Wifi range and offered a difficult process and failed as a smart hub for my devices.

First despite the simplicity of the Connect Home Pro, the setup is quite tedious. Phone setup through the Samsung Connect app is recommended however you need to have a 2nd data source — and not the internet that you are trying to set up. This could have been better thought out such as connecting initially to the hub’s Wifi signal and using the data from the cable modem. No, you will need a data connection from your cell phone, no easy task if you live on a mountain side with spotty mobile coverage and rely on an internet based micro cell tower in you home for data. This required actually hot swapping my other router to use the Samsung app to configure the new router — not the most intuitive task. Further a setup requirement: Sign up for the Samsung account–there’s no way getting around this without giving your personal details up.

Once registered, the Wifi function was straightforward.
Unfortunately the Wifi strength however, despite its 4×4 antenna array that technically features MIMO (multiple in multiple out) technology failed to impress. Merely moving 2 rooms over from the router my internet performance degraded 80%. You can see how I Speedtest this walking through the house in my video.

Lastly the smart hub feature, the internet of things, fared better being controlled by the native hub of things and native apps when it came to my Hue lights. This router had a hard time syncing out of the box with my Hue lights and ultimately made me question why I needed Samsung’s app to control things when Hue worked well enough and was even integrated with Alexa.

Perhaps a mesh network of 3 of these devices would have impressed me more, but for the price and performance of this left me wanting much more. The single ethernet out port on the router also left connectivity much to be desired as you would need an additional switch for any wired devices,

Overall, the concept is well intentioned but unfortunately on this device Samsung missed the mark. 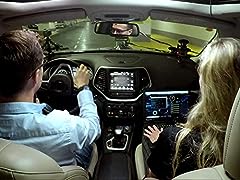 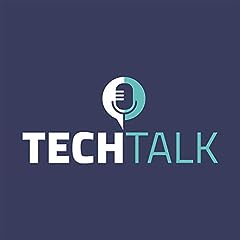 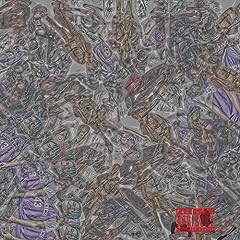 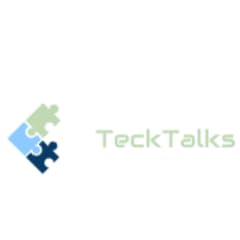 *daily updates on daily tech *news *tech news *updates *allerts (as of November 20, 2020 - More infoProduct prices and availability are accurate as of the date/time indicated and are subject to change. Any price and availability information displayed on [relevant Amazon Site(s), as applicable] at the time of purchase will apply to the purchase of this product.)

Can you use custom device handler like normal SmartThings hub?

Thanks for your review on this product. I would like to point out a couple things for future watchers. (And by writing this, I do not mean any offense on your review as it is a great review overall)In the first speed run you do beside the router, you’re using the SERVPAC INC, Honolulu ServerHowever, in your second and third speed test, you’re using the SPRINT, Pearl City ServerWith that being said, it’s difficult to say if the connection drop is because of the fact that you’re using a different server or if it is in fact the distance from the actual HUB.Also, the first speed test you’re running, you have your phone flat on a surface, where as your second and third test, you’re holding the device. Now I am not sure exactly where the Wi-Fi antennae is located on the iPhone, but simply holding a device can degrade signal, regardless of how minimal the degradation may be.I do find this review very useful in considering my purchase. I am most likely going to buy the 3 pack home connect and see how the “mesh” actually improves my connection. To be honest, even when you’re upstairs during the third test in the “Kiddy Corner” as you mention, you’re still getting 21 Mbps which is obviously not great, but considering it’s over 2MB/s, I would say it should still be good enough for streaming, but not so much downloading big chunks of data. It’s still over an 80% loss compared to being by the router, but this leads me to the following questions:Before adding this hub, what results were you getting in these areas of the house? Did the hub actually help extend the signal? If it didn’t, did it at least provide better strength in those areas?Also, when you mention that you need another data connection during the set up, in which you point out you’re using your LTE, does the main modem not have Wi-Fi as well? Or did you disable the Wi-Fi since you were setting up the Connect Pro and didn’t want any Wi-Fi overlapping? I’m asking this because the main modem I have has built in Wi-Fi antennae, so I would assume I would still just keep connected to that access point while setting up the Home Connect.